This cigar box percussion device was the first homemade musical instrument I built.  I heard Dekalb based circuit-bending band CMKT4 play at the Ink People’s Center for the Arts, and took their contact microphone building workshop.  That was my first exposure to piezo-electric contact microphones, and I’ve never looked back.  This cigar box has numerous springs, both internally and on the surface, as well as modified chimes removed from plush toys and beverage bottle caps that produce a variety of sounds.

I call this instrument “The Harp Project”  I built it out of pallet wood, around an aluminum bundt cake pan.  The only thing I bought for this project were the zither pins and the wrench I use to tune them.  The harp includes a piezo pickup recovered from a toy drum machine and features volume control and 1/4″ output jack.  You can hear how it sounds in the video below.

I call this my “Record Breaking Guitar” because I had to break a couple records to make it.  I’ve since added a homemade magnetic pickup, but I still like the reverb-o-matic piezo bridge pickup.  It also has a built in amplifier which you can hear me demonstrate in this video:

This is the shelf from a refrigerator.  I took a hack saw to it…

…and added a piezo-electric transducer I removed from an electronic toy.  I stuck a couple of springs in for reverb and play it with a stick.

Tin Can Fiddle  I know it’s not much to look at, but it sounds amazing.  It is just what it looks like, but it has a piezo pickup mounted on the underside of the can, and a spring, which adds reverb, which you can see in the photo below.

Spring Box Guitar.   The Spring Box Guitar is not a guitar, not does it have anything to do with water.  It is more of a percussion instrument that you wear over your shoulder, like a guitar.

I recycled the housing from a dead car stereo amplifier.  I added 2 piezo transducers, and a potentiometer to fade between them.  I added as many springs as I could find to it, most are located where the player can flick them, but there are also a few in the box for reverb.  Here’s a demo:

This Ethiopian folk lyre, AKA “Krar” was found in a Bay Area dumpster my my friend and KMUD cohort Jordan Jumpshot who gave it to me in a state of disrepair.  I had never heard of a “Krar” before, so I remodeled it according to my own whims.  In the video below, you can hear what it sounds like.

I call this one the Goat Brie Mini-Dulcimer.  You can hear for yourself what it sounds like:

The “Matilda” Zither, made from Euro-style car license

I call this next one the “Butterfingers Kalimba”

I built this modular analog synthesizer into the housing of an educational electronic game from the ’80s called “Geosafari”  I reused the LEDs fro the original game, as well as a few transistors and capacitors.  This synth features three oscillators (VCOs), a noise generator, resonant low-pass filter (VCF), low frequency oscillator (LFO), Voltage controlled amplifier (VCA) and a 10-step analog sequencer.  Here’s a little demo:

Tape Scratch Device made from an old portable cassette player.  Here’s a little Etude I composed for it.

I built this light-controlled Theremin-like instrument into the housing of an old solar powered yard light. 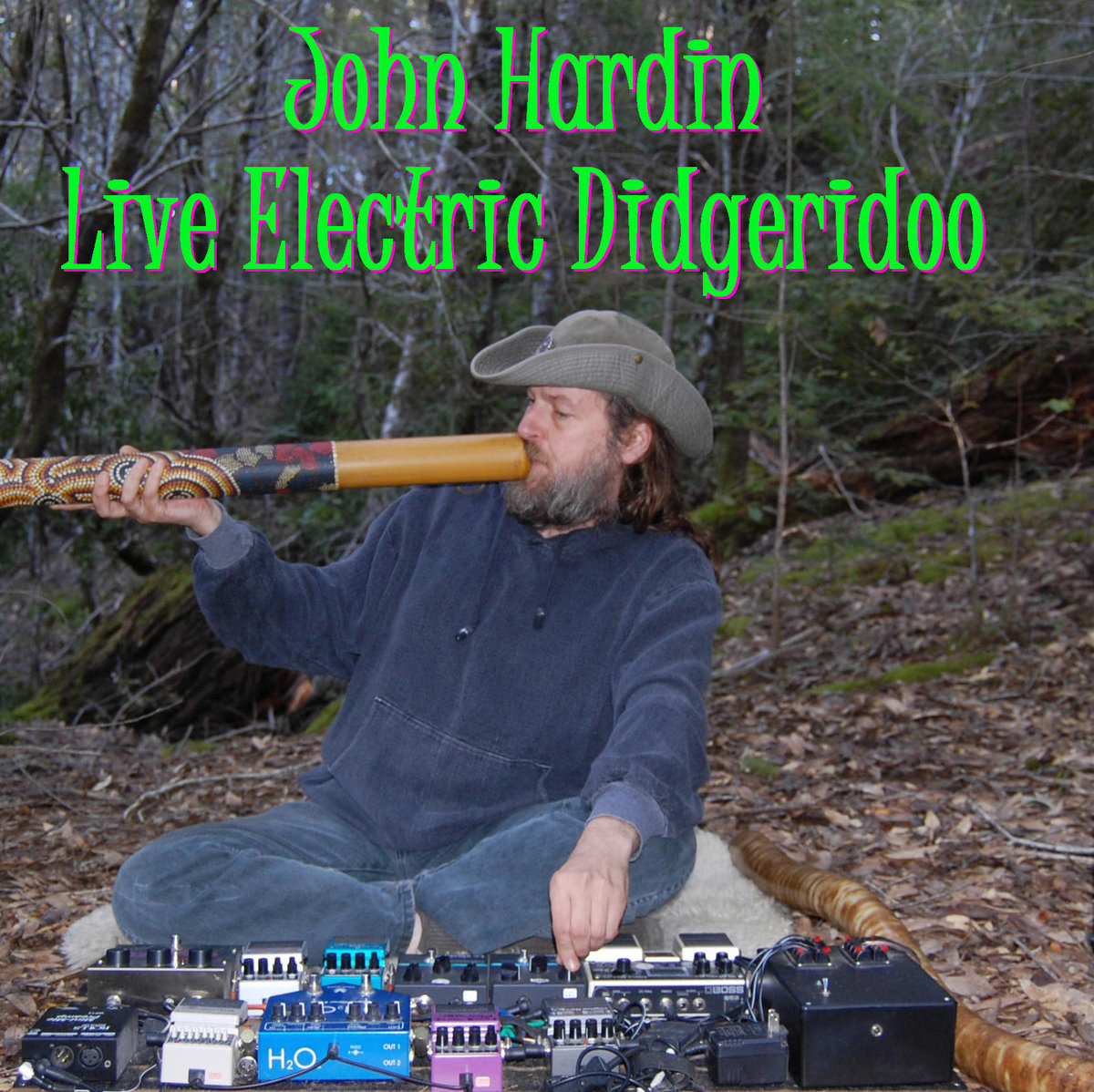 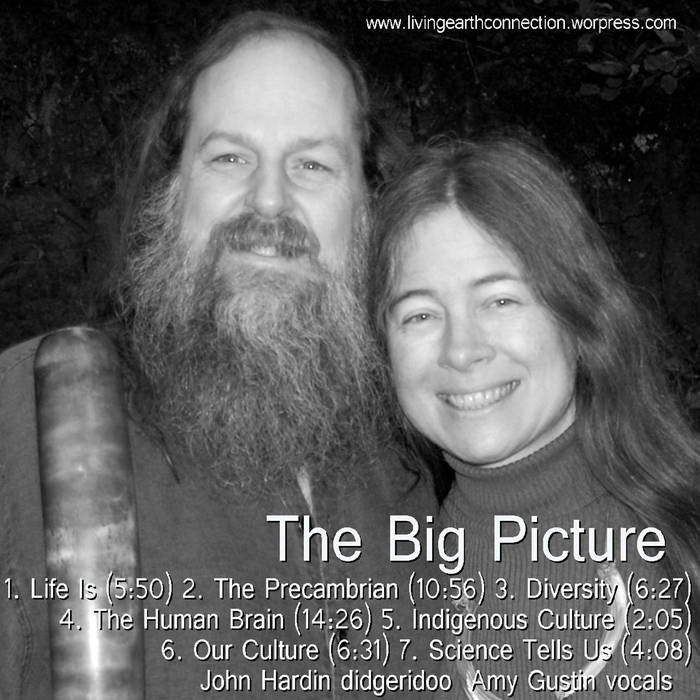 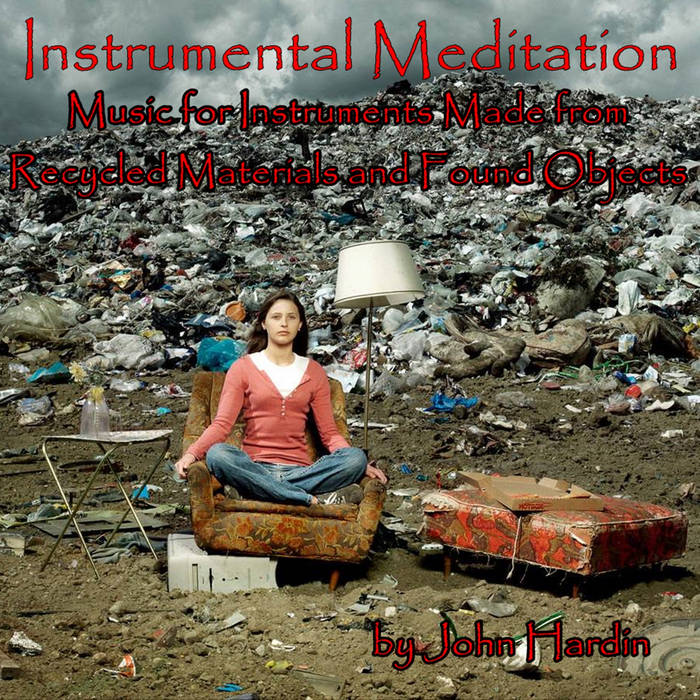 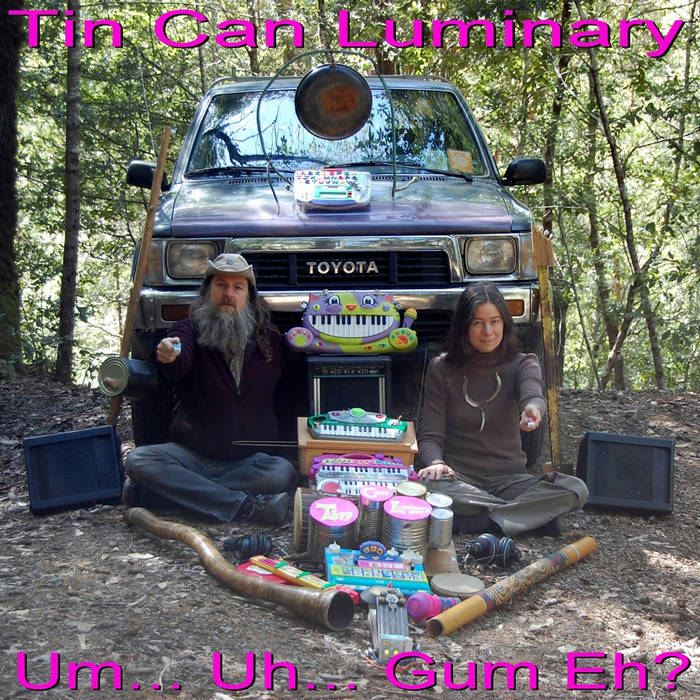 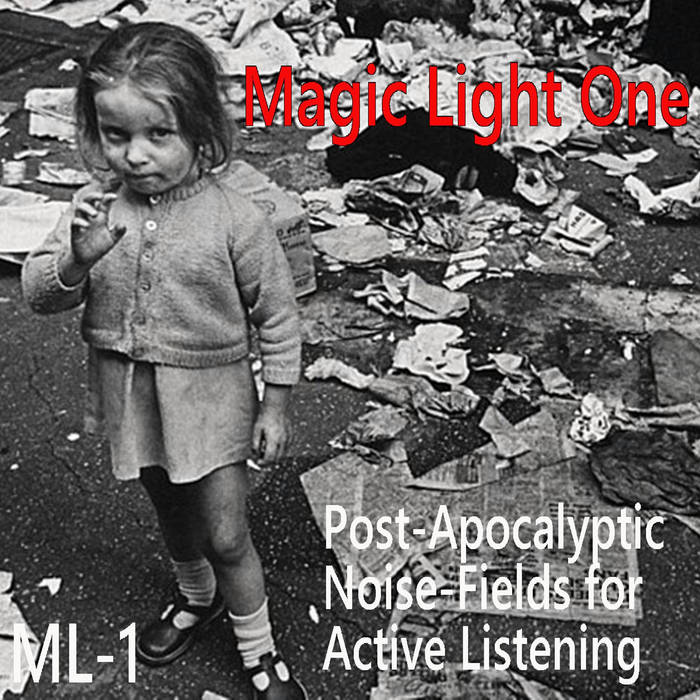 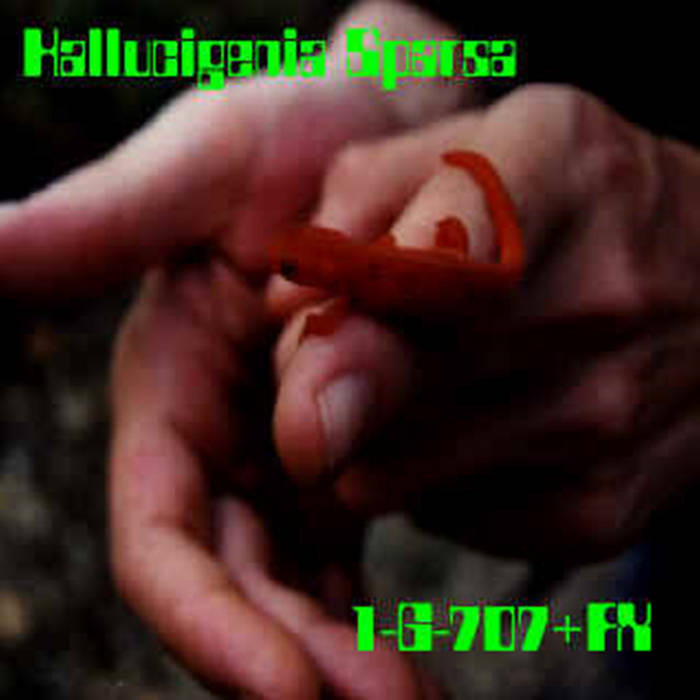 Recent Posts: Like You've Got Something Better To Do

Originally posted on Electric Earth Music:
I spent the Summer of 2019 traveling around Europe in a Mercedes-Benz estate car we named “Matilda”.  At the end of the Summer, and after putting more than 13,000 km on the odometer, we sold the car, but kept the license plates as souvenirs.  Recently, I made one of…

Originally posted on Electric Earth Music:
The pandemic has given me lots of time to make music in the peace and quiet of my off-grid studio, but put a lot of obstacles between my music and its audience. Not only have all of the gigs been canceled, but because all of the libraries and cafes…

Live Performance in the Forest

Originally posted on Electric Earth Music:
All of the live venues are closed, but I can still play live in the forest.  Here’s a taste: https://youtu.be/oOPnI4oGgY0 Living Off-grid is even more isolating now that all of the wifi cafes and libraries are closed, but it hasn’t stopped me from making music.  It just makes it…

Catch My Set at the Virtual Didgeridoo Festival Sat. May 2

Originally posted on Electric Earth Music:
I really hoped to play out a lot this Summer, but all the festivals are cancelled, and the clubs have closed, but if you are cooped up at home this weekend, you can here me perform at the Virtual Didgeridoo Festival. https://www.facebook.com/vdidgefest/ I highly recommend you check out this…

Originally posted on Electric Earth Music:
Here’s a short demo of my tin can fiddle. https://youtu.be/XlLZXdvDIaQ I play this instrument often, and you can hear the very first thing I ever recorded with it on this track: I’ve recorded a lot of new music, and built a few new instruments while we’ve all been locked…